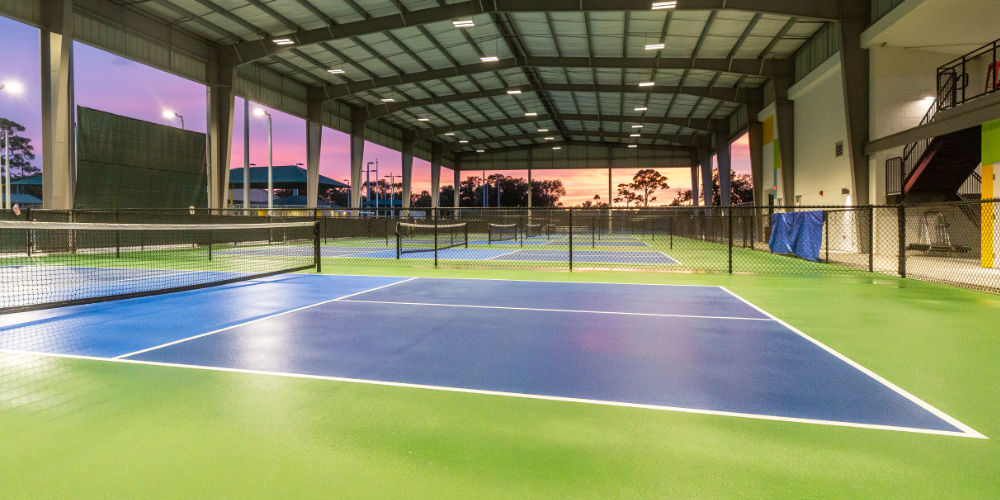 I don’t look for serendipity every day, but every now and then, it finds me.

I teamed up for a pickleball match with a fellow at Pictona on Sunday, who I had never played with before.  After the first couple of points and a discussion about the score, he apologized for being a little “disoriented,” as he described it, because he “just came from chemo.” Amazed at what he said, I tried to put that news away to finish the game.  We ended up winning, and I looked for him afterwards to chat, but he was gone.

My next game, I played with two people I had never played with before.  One of them was deaf and ended up as my partner.  I knew a little bit of sign language, so we were able to communicate at a very basic level.  All of us, without hesitation or discussion, began communicating the score using our fingers, for her benefit.  We didn’t win that game, but I felt like I had.

Having a journalism background, I felt there was a story here. I sought out Sarah Lockett and she introduced me to a volunteer and fellow writer. We shared some of our experiences with pickleball, writing and life. She told me that a few years ago she had suddenly fallen ill with a serious case of acute pancreatitis, endured 8 surgeries, spent 4 months in the hospital, been given a 3% chance to survive, and now had to manage lung issues probably caused by the illness.

That was three chance encounters in one day (two hours, really) with people who are playing the game with challenges I can only imagine.  Coincidence?  Maybe.  My takeaway – don’t judge others by their skill level, stamina or agility.  Be inspired by their courage to show up.

“Be kind, everyone you meet is fighting a hard battle.”