Pictona is for the Birds 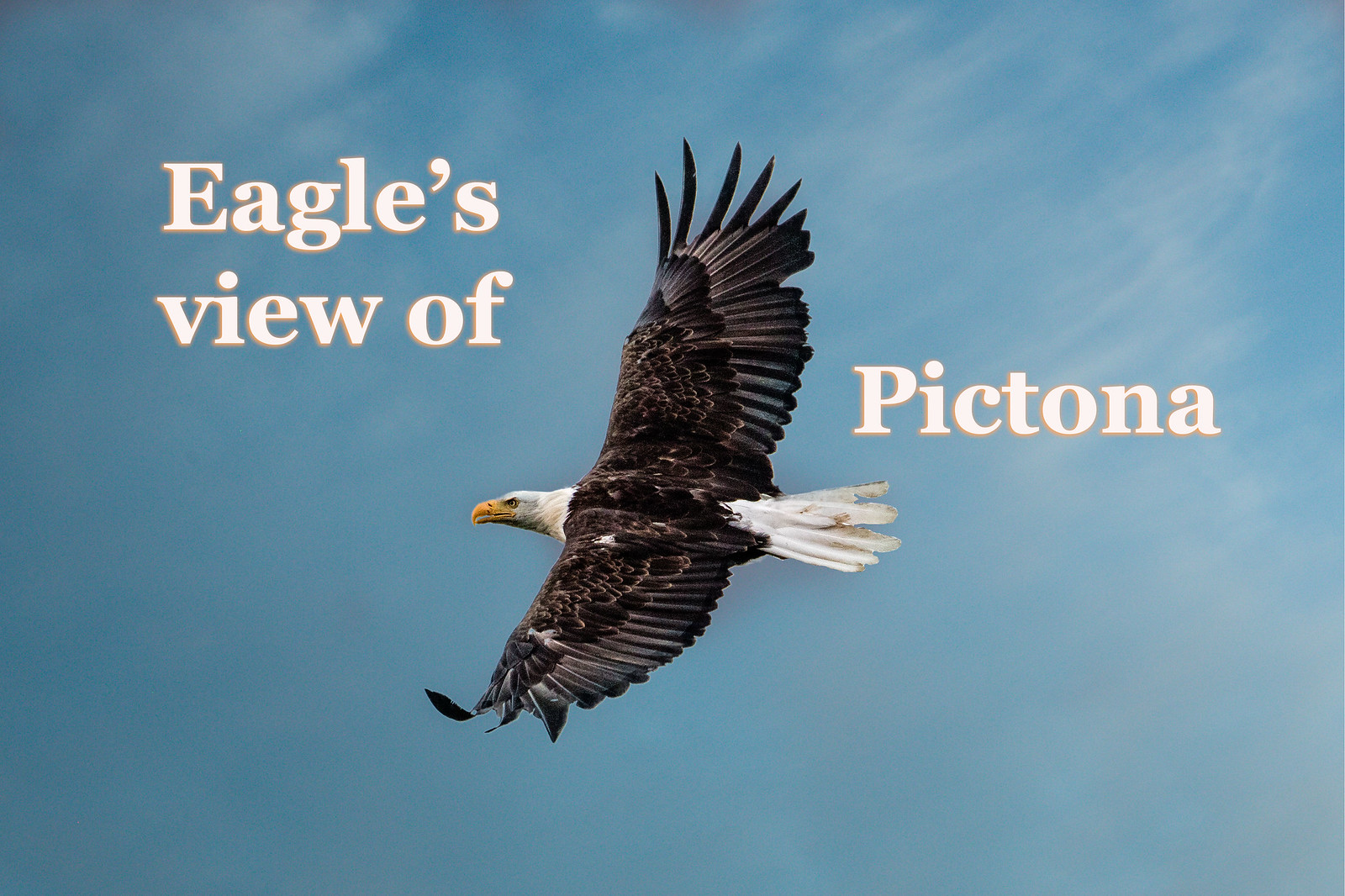 Pictona is for the Birds

Literally.  While it isn’t part of the Pictona plan or mission statement, that hasn’t prevented numerous species of birds from making Pictona their home too.  On any given day, a variety can be seen flying above the courts, roosting in the trees, and/or preparing nests for their offspring.

The osprey nest on the light pole beside the main entrance parking lot has been hard to miss.  Its draping collection of sticks, leaves, and other assorted building materials make a roomy compound in which to raise a family.  The osprey has been very vocal for the past few weeks, greeting pickleballers as they enter and exit the building. It has also been seen flying back and forth, to and from the nest.  But it has been very quiet recently.  According to a third-generation birder from England, it is likely that the osprey gave birth and the parents and adolescent(s) have “flown the coop.”

This latest development was not lost on Pictona management, because they have been watching our

feathered roommates since before ground was even broken.  According to Rainer, the light pole that houses

the osprey nest was protected by the county and could not be removed or moved to another location, even if

it conflicted with the architectural plans.

Pictona management has embraced the situation.  While Rainer and Julie were out walking one day before construction began, they talked about using the grounds behind the building as parking lots.  Julie looked up at the osprey nest, thought about the Ole Opry and Opryland, and the Ospreyland Parking Lot was born.

After much of the construction was underway and a retention pond was hollowed out to handle storm run-off, Rainer noticed an eagle’s nest in a tree about 300 yards beyond and to the left of the osprey nest.  And thus, Eagle’s Hollow Parking Lot came to be.

On a recent trip around the property, around 11:30 am on a quiet Sunday morning, I observed three rock pigeons, two mourning doves, a tree swallow, four starlings, and a great egret.  As I walked along the bank beside the creek and railroad tracks (you knew there were railroad tracks behind the pickleball courts, right?), a rooster crowed a number of times.  He must have had a long night.

As you come to Pictona to enjoy all the official amenities, take a moment to look around.  You just might catch Mother Nature in action.