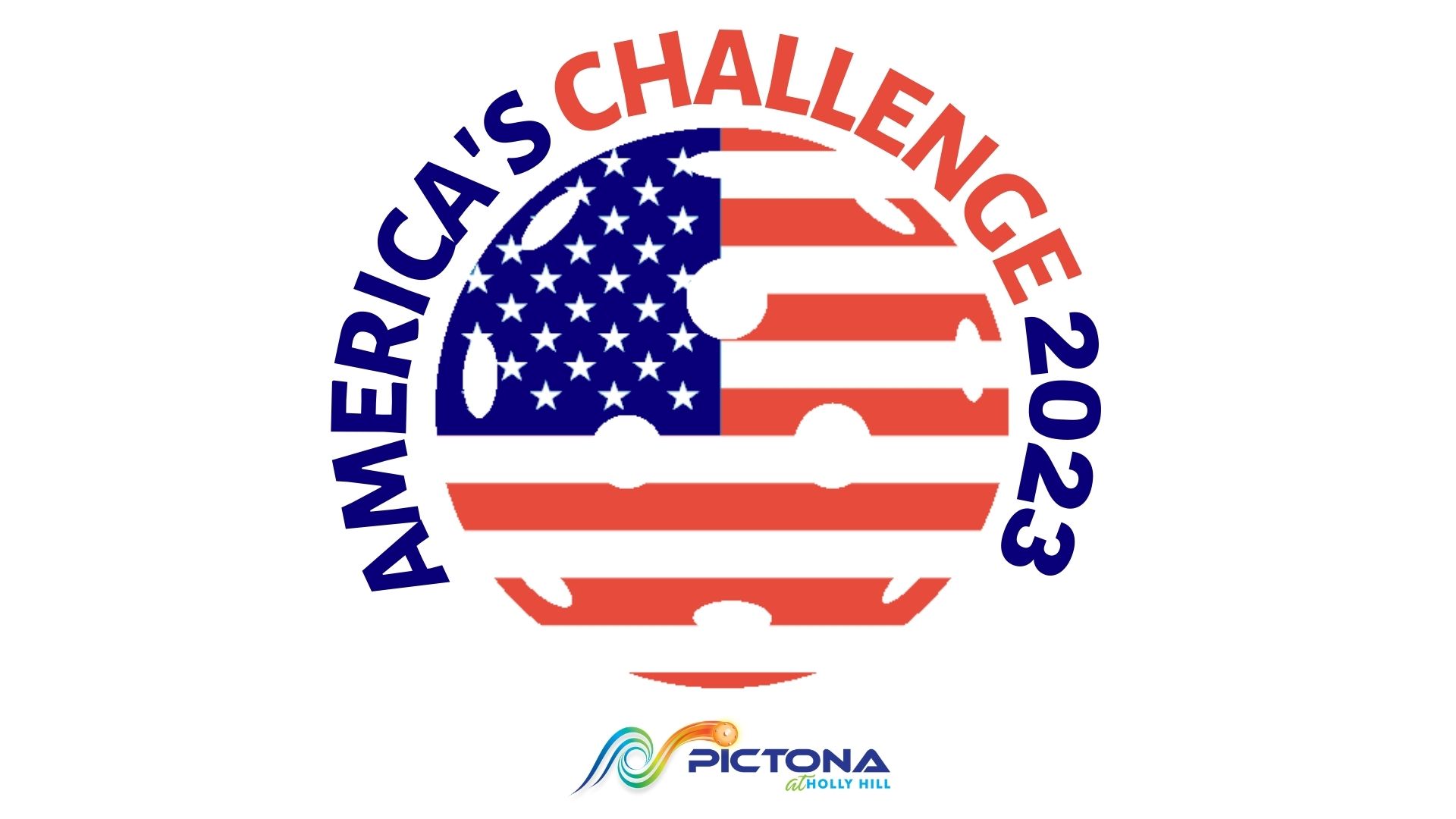 It’s a player’s format: round robin or pool play followed by a playoff in each category, so you’ll have plenty of opportunity to play. Eight age groups and 5 skill levels will be offered, creating 40 categories of play. You’ll play on 49 dedicated courts, each fenced in with 8 feet on each sideline and 10 feet behind the baseline. Superior LED lighting, optimal viewing of play on most courts, and lots of shade. Thirteen courts are under cover with a championship court that seats 1200.

We have a restaurant (The Kitchen) and a concession (The Depot) that will appeal to your palette. Plenty water stations and toilets strategically located. Not one but two Player Shops await you with an outstanding selection of paddles and clothing. And to top if off we’ll smother you with hospitality provided by our experienced staff and super volunteers.