The USA Pickleball Association (USAPA) is the national governing body for the sport of pickleball in the USA and provides players with official rules, tournaments, ratings and promotional materials.

A USAPA rating assesses a player’s skill level and rule knowledge. Players can then use this rating to compete against other players at the same or similar skill level.

Below are the USAPA self-rating definitions to determine your own skill level:

This player is a top caliber player. Performance and tournament wins speak for this player's ability to consistently perform at a high level.

If you are interested in obtaining an official USA Pickleball Rating head over to https://usapickleball.org/tournaments/usapa-tournament-player-ratings/how-to-get-an-official-skill-rating/ to find out how. 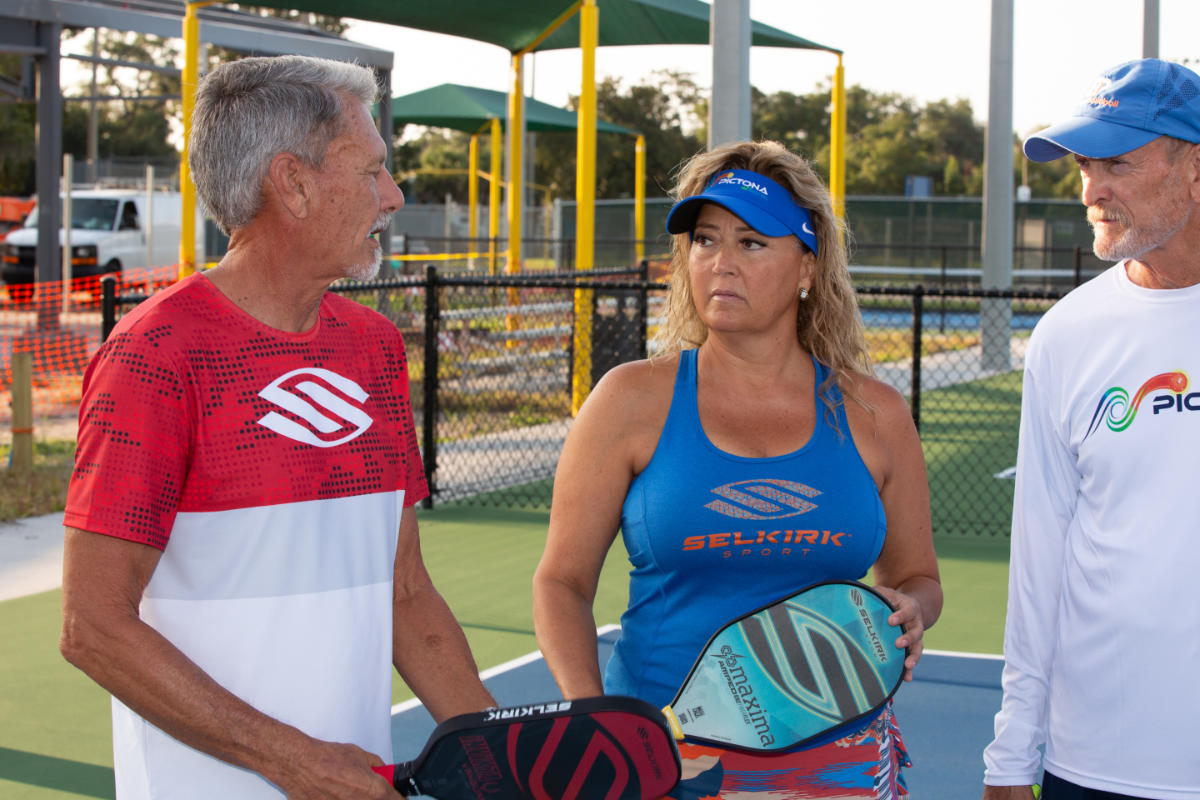