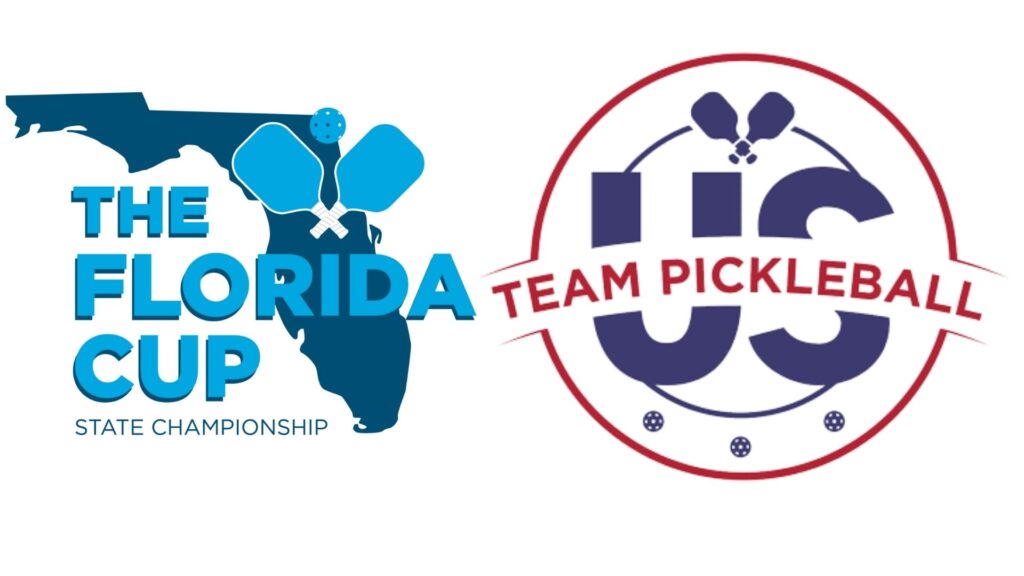 Team league play consists of 6 players from each team competing at the same time on 3 courts, as follows:

The Florida Cup is a 2-day event, but each team plays only 1 day – on the day for their division.