Pictona Two is phase 2 of the Hollyland Park development. Its purpose is to further enhance Pictona as a major pickleball tournament site and training center for all things pickleball. Pictona 2 has added 25 courts, the Metro Health Stadium for championship play, and a training center. The stadium also provides a place for local performances with seating for 1200 to 1500 people. The Metro Health Stadium and 4 additional courts give Pictona a total of 13 covered courts. We broke ground in October of 2021 and Pictona 2 opened with great fanfare just one year later, in November 2022. 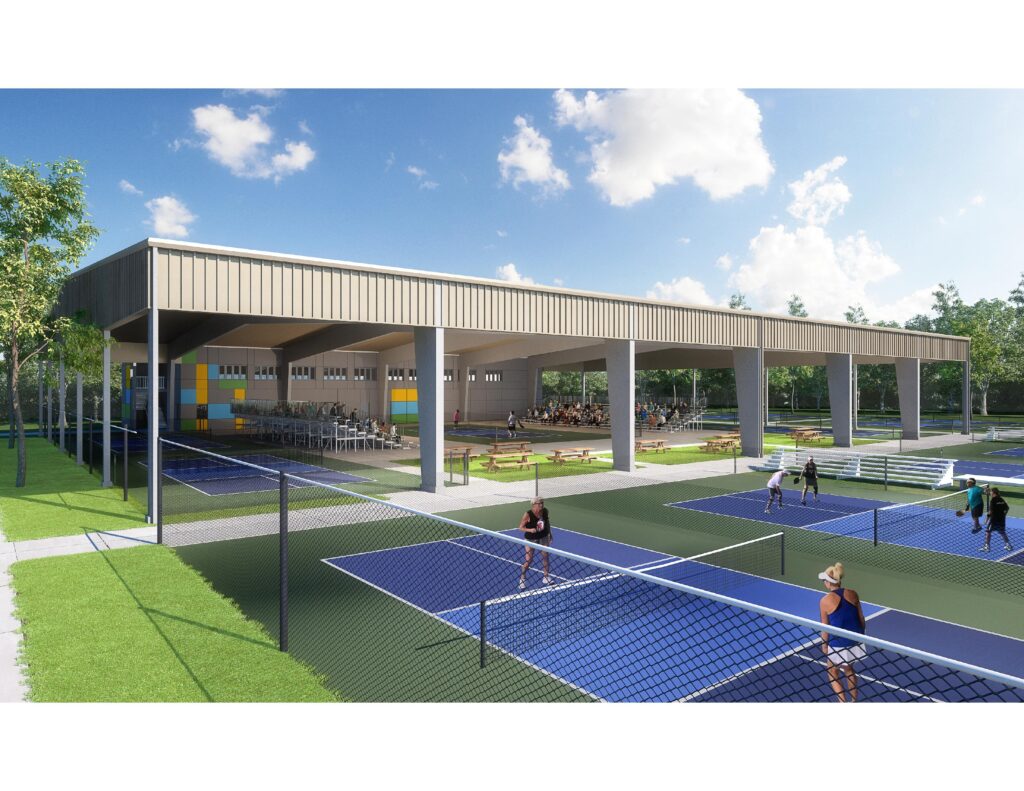 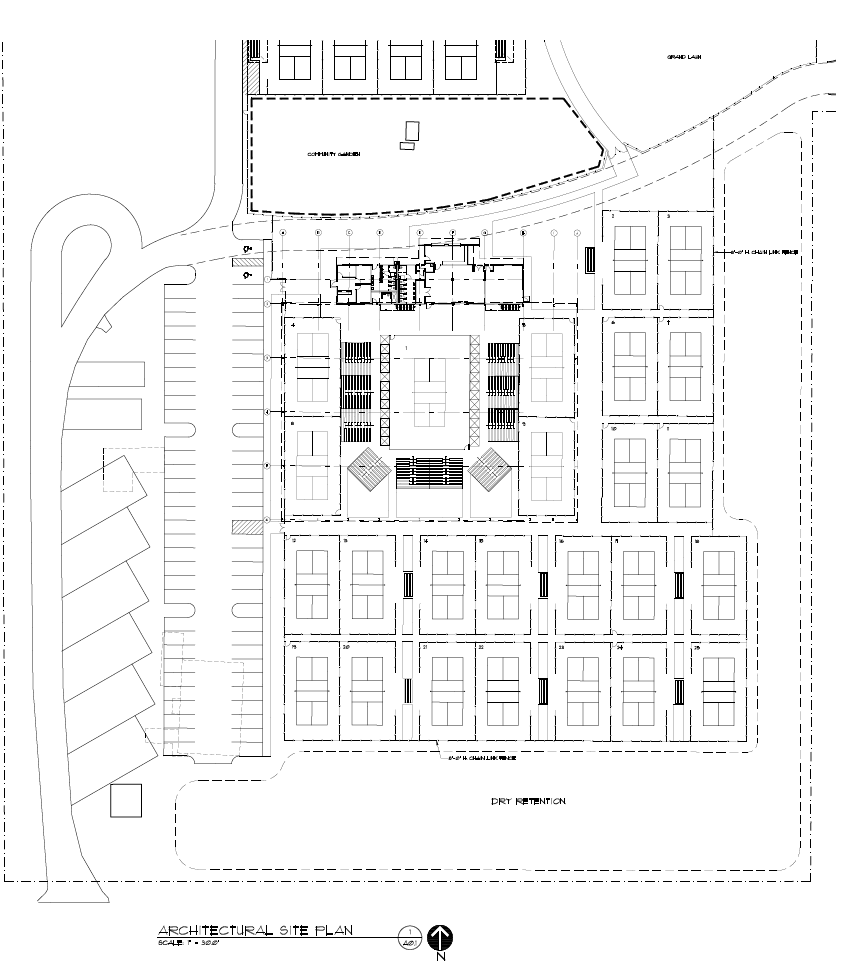